The Atwood Tuesday Night Men's Softball League came to an end last Tuesday with six teams fighting to the end in a very competitive league.  The ten game season started at the beginning of June and after a few rain outs and make up dates concluded with Badger Brothers Trucking out of Spencer winning their last game 26-25 and barely holding on to first place in the league with an 8-2 record.

A&W/BP from Withee finished in 2nd place with a 7-3 overall record. Cow Country Truckers from Colby finished 5-5, followed by TSF Construction also from Colby (4-6), Advanced Heating and Cooling out of Spencer (4-6), and K&B Engine out of Marshfield (2-8).

The fans and players enjoyed the Appreciation Night last Tuesday to conclude the season with thanks going out to the sponsors of not only the teams but also the ballpark. With all the advertising signs on the outfield wall, Atwood continues to be a unique park with the support of so many local businesses. 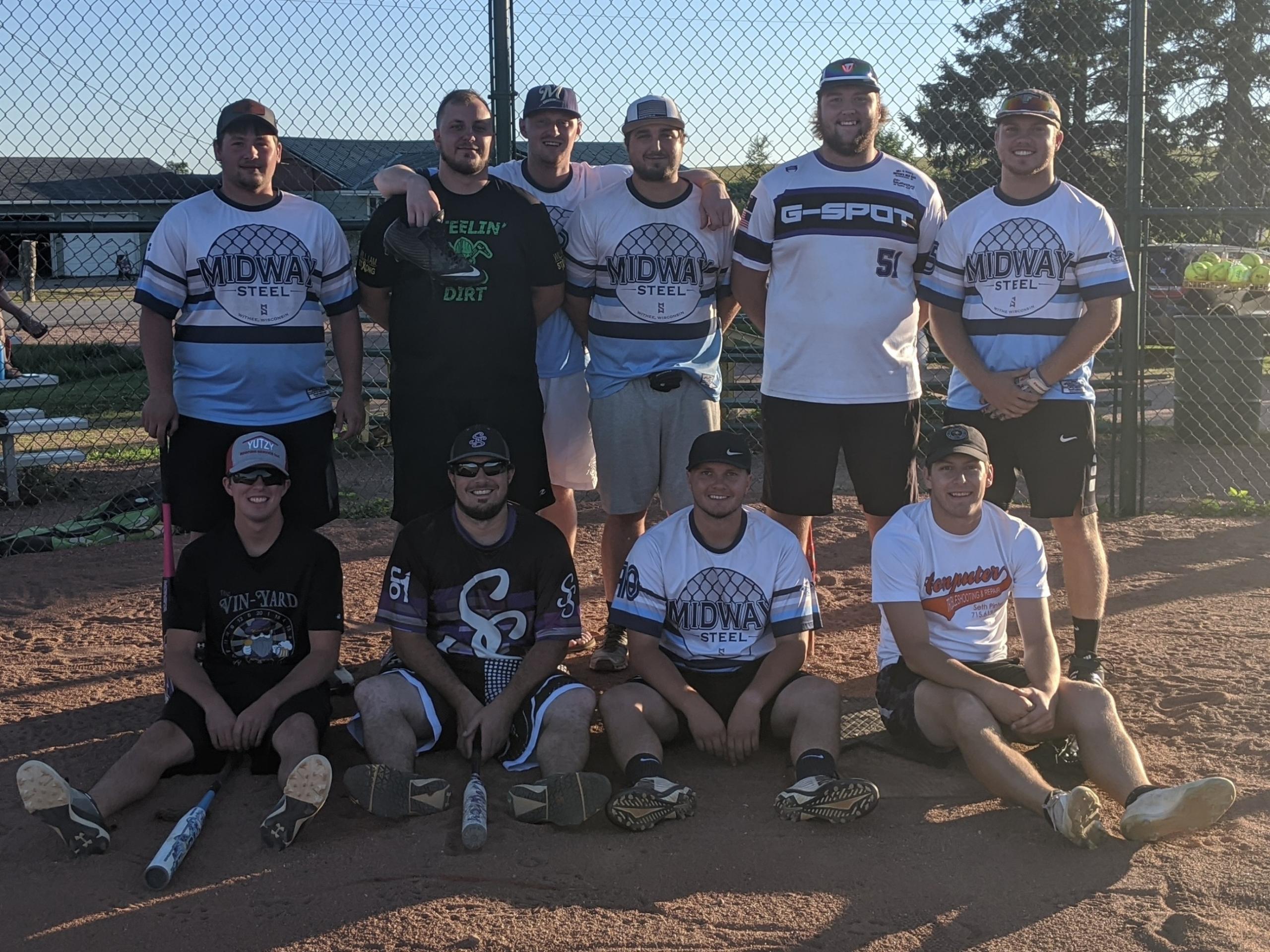 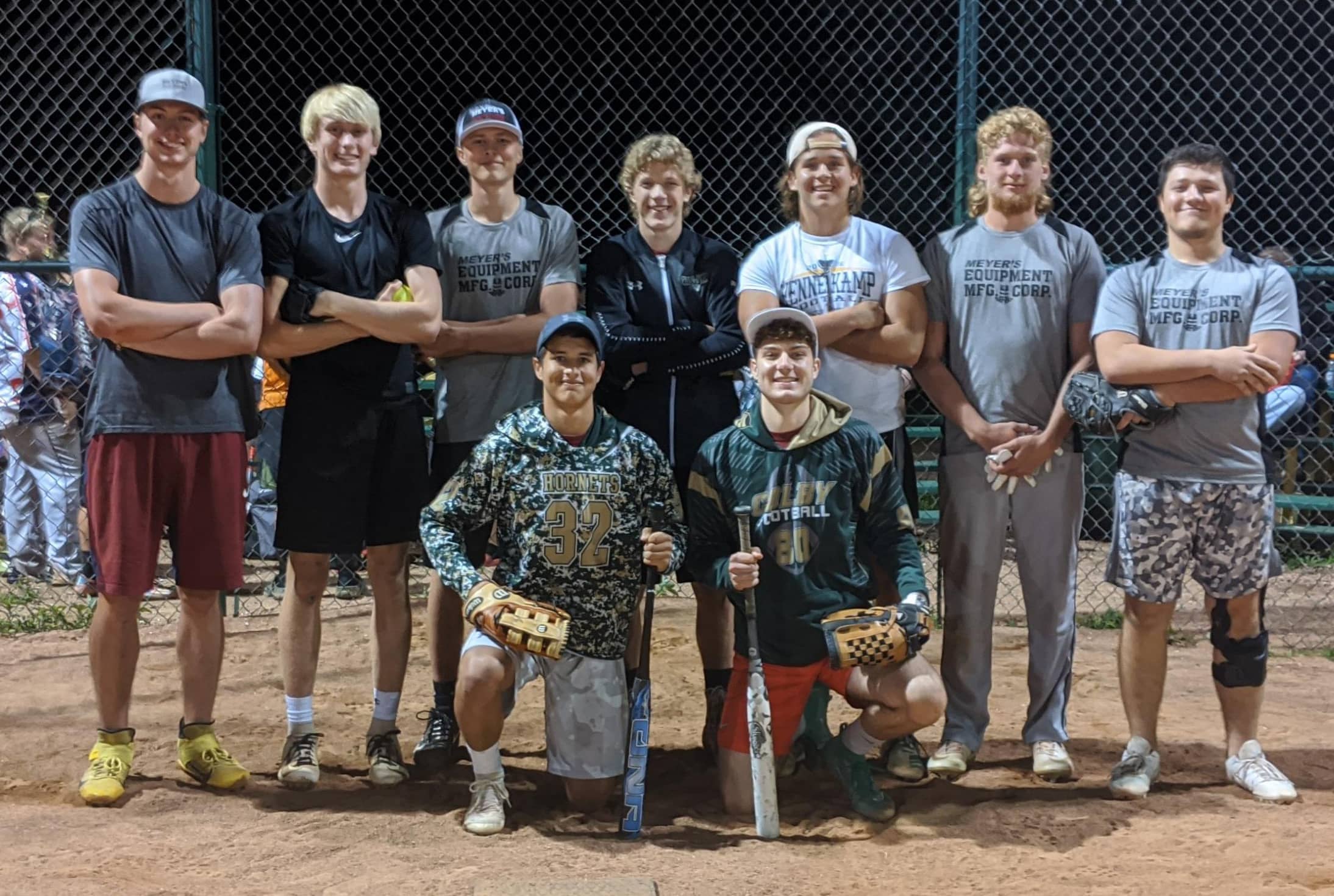