The wind was biting and harsh but ice fishers came out for the grand annual event hosted by the Miller Dam Lake Association. It was the 19th annual event and there were many returning fishers and “so many newcomers,” according to the Association.

The Raffle Winners were as follows:

The event started at 9 a.m. and continued until the 2:45 p.m. weigh-in. There were FREE Ice Fishing Rods & Reels to 1st 100 Kids with Raffles, Food, Refreshments, Door Prizes and more for everyone.

Some of the hardier enthusiasts like Chad Czeck were set up by 5:30 a.m. George Mudgett reported over 5,000 participants by 10:30 a.m. Schuler Berning confessed that the wind broke their portable but still enjoyed a great time.

Conditions were reported as at least 15 inches of ice thickness.

The participants were universal in their acclaim and appreciation for the organizers and volunteers who put on the Miller Dam Ice Fishing Contest. George Mudgett answered a compliment with it being a “lot of hard work, but it helps Miller Dam stay alive.” 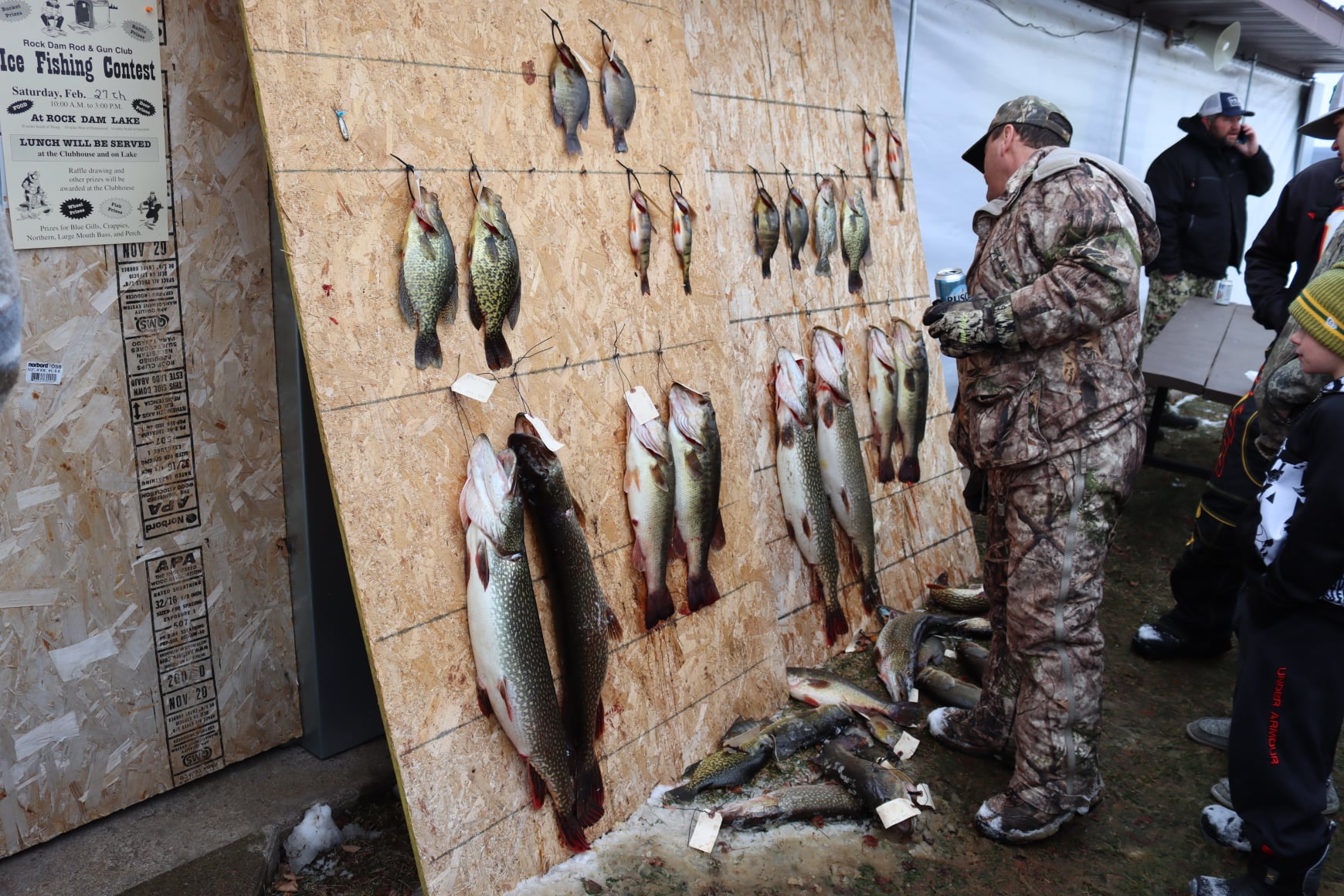 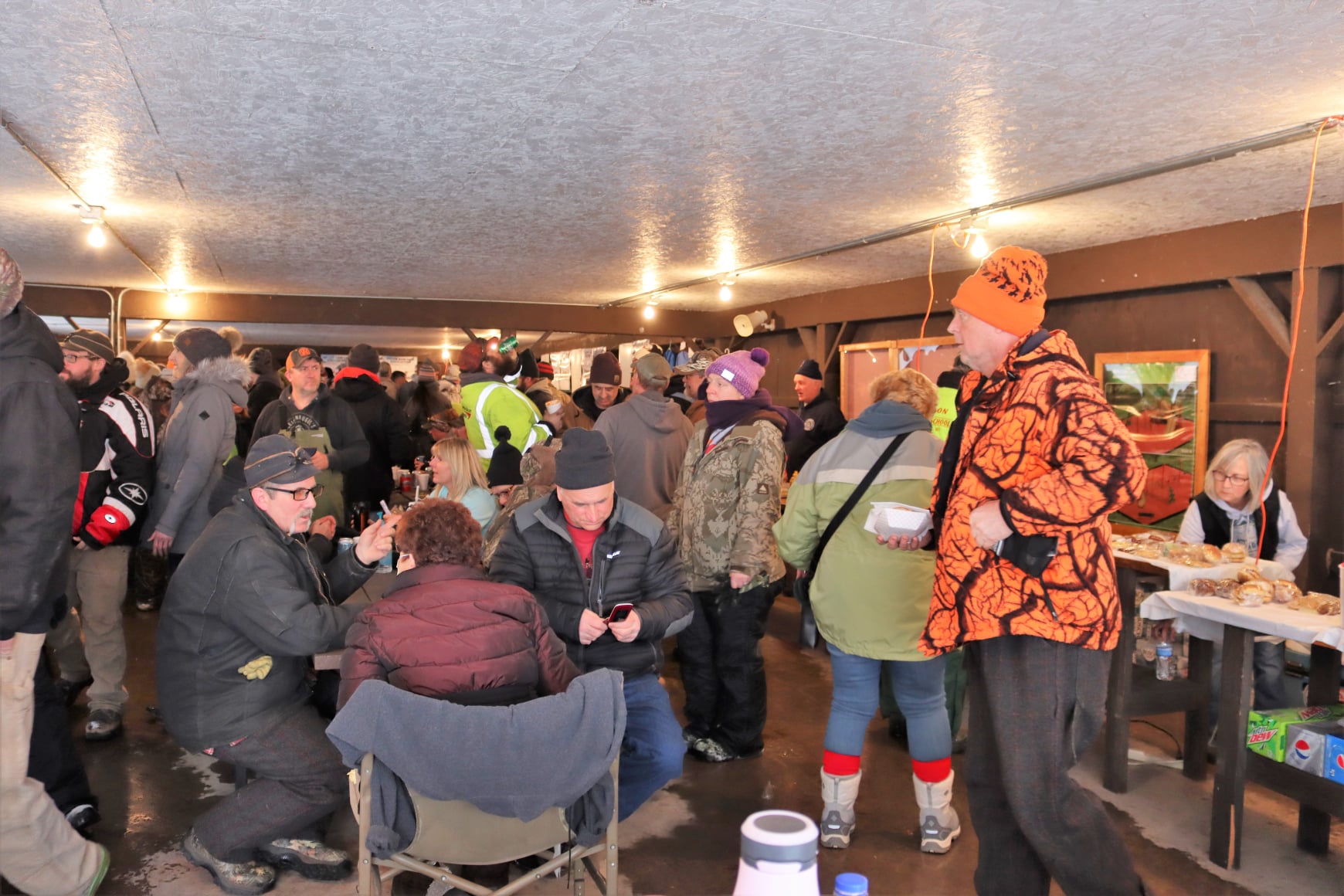