The village of Clark, originally named Amber, was forged from the immense woods of Clark County by determined settlers.
‍

“One of the things the community needed most was roads. In 1907, one of the first roads was cut and built from the settlement to County Trunk T. The families worked to build the roads and bridges. Without roads and bridges these families suffered many hardships in trying to travel from their homes to town,” Lulu Mae Stewart says in “Follow the River.”
‍

“In 1905, a resident of the community passed away on the west side of the river, the ice broke up early that year so there was not only no road but no ice to take the coffin across the river. A Mr. Venet put the coffin in a boat and poled his way across the swollen river where it was laid to rest. How brave this man must have been as Black River can be very treacherous in the spring. My father told me this story many times.”
‍

Charles Very and Ed Smith were two of the pioneers looking to develop a community in the northwest quarter of Hixon township. After starting a mill in the area, they petitioned the Soo Line to add a spur connecting the mill to the rail line. The petition was approved and the men in the area banded together to cut down a hill and fill in a ditch to create a right-of-way, so the track could be laid.
‍

“Ed Smith moved and built bunk houses and a cook shack for the mill crew. He also built barns for the horses needed in the mill and woods. The new mill opened up new jobs and brought in more settlers. The little community grew to about seventeen families. Most of the men worked in the mills in summer and in winter they worked in the woods to supplement their income. The growing community already had a store and a tavern which Ed Smith had built for James Shannon in 1911,” Stewart added.
‍

Four years before the track was added, the settlers organized to build their first school, which was a basic wooden structure. The first teacher, Mamie Douglas, had just five students total for all grades.
‍

A new two-room school was built in 1919 and the former structure became a wood shed. The brick and cement block building was a “source of pride” for community members.
‍

It was around this time that Alice Watts McKenzie and her family moved to the area.
‍

“We arrived in the caboose of a logging train to Spur No. 315; still a lumber camp,” she recalled in 2004. “Big rollway of logs and a creaking jammer loading logs onto flat cars on the siding.
‍

“The store was there with a high platform. A cheese factory was in operation.
‍

The family spent the first winter in a white house built just west of the Clark Store.
‍

“Dad was a ‘water monkey’ icing roads in the wee hours.
‍

“Herb Canfield had a barn for extra horses east of the store.
‍

Alice’s family later cleared 40 acres on an 80-acre parcel of land they had purchased.
‍

“Dad was not a farmer and really a mechanic. After he helped build a road, he bought the first garage with a forge to make parts for Model Ts and farm equipment. He had the first gas pump. Later, he bought a hotel for his elderly parents to run.”
‍

But life in this blossoming community was not without its challenges. The settlers were not only plagued with forest fires, but Watts McKenzie recalled a September 1924 tornado that took out the Black River railroad bridge near Clark and 25 feet of rail.
‍

In his piece, “As I Remember,” Fred J. Warns, Jr. recalls farms being “totally destroyed” and five people being killed while attending Sunday School.
‍

“After the tornado, the teachers had to find other placement, as so many railroaders came to rebuild,” Watts McKenzie recalled.
‍

But that was not the end to the settlers major challenges.
‍

While Easter 1929 was being celebrated in the community, snow continued to fall from the evening before. It lasted until well into the next day, with the northern areas in Wisconsin receiving two or more feet. The snowstorm was accompanied by blinding high winds.
‍

“The big snowstorm in late March 1929 really was the end for us. The train had become a freight train with a passenger car called the ‘Scoot.’ On March 29, my sister and I had been called home (from school in Owen.) After a train was thawed out and tracks were cleared, we along with the doctor arrived in Clark.”
‍

Alice’s young brother, Leslie, died that evening. When her mother became ill, the family decided to move on from Clark.
‍

Warns recalls about 20 Finnish families coming from Minnesota and Michigan to settle in the Clark area.
‍

“Finnish steam houses (saunas) were constructed on each farm and the mother tongue spoken in the homes,” he added.
‍

Amber once had its own post office station, which was discontinued by 1920. Two years later, the community was renamed Clark.
‍

While many settlers began to move on in the late 1920s, some stayed to tough it out, making northern Clark County their home. The community continued to live on in later years through the Clark Store and the Clark School. The school operated all of the way up to 1964, when the county closed eight rural schools. The building was later sold and dismantled.
‍

Little is left of the community today, but in the memories of those families who worked to create a livelihood there.
‍

The Sentinel is seeking more photos and information on Clark County ghost towns. If you would have anything you would like to share, please reach out to us at kleonhardt@mmclocal.com or Kris Leonhardt, 104 E. Second St., Marshfield, WI, 54449. 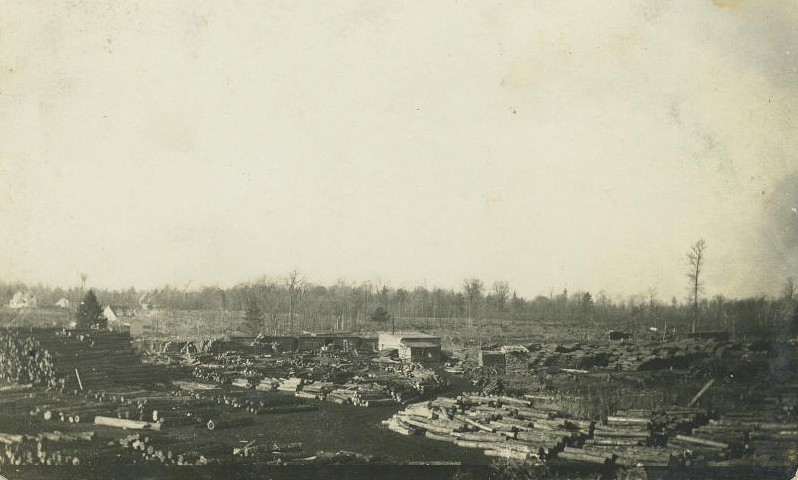 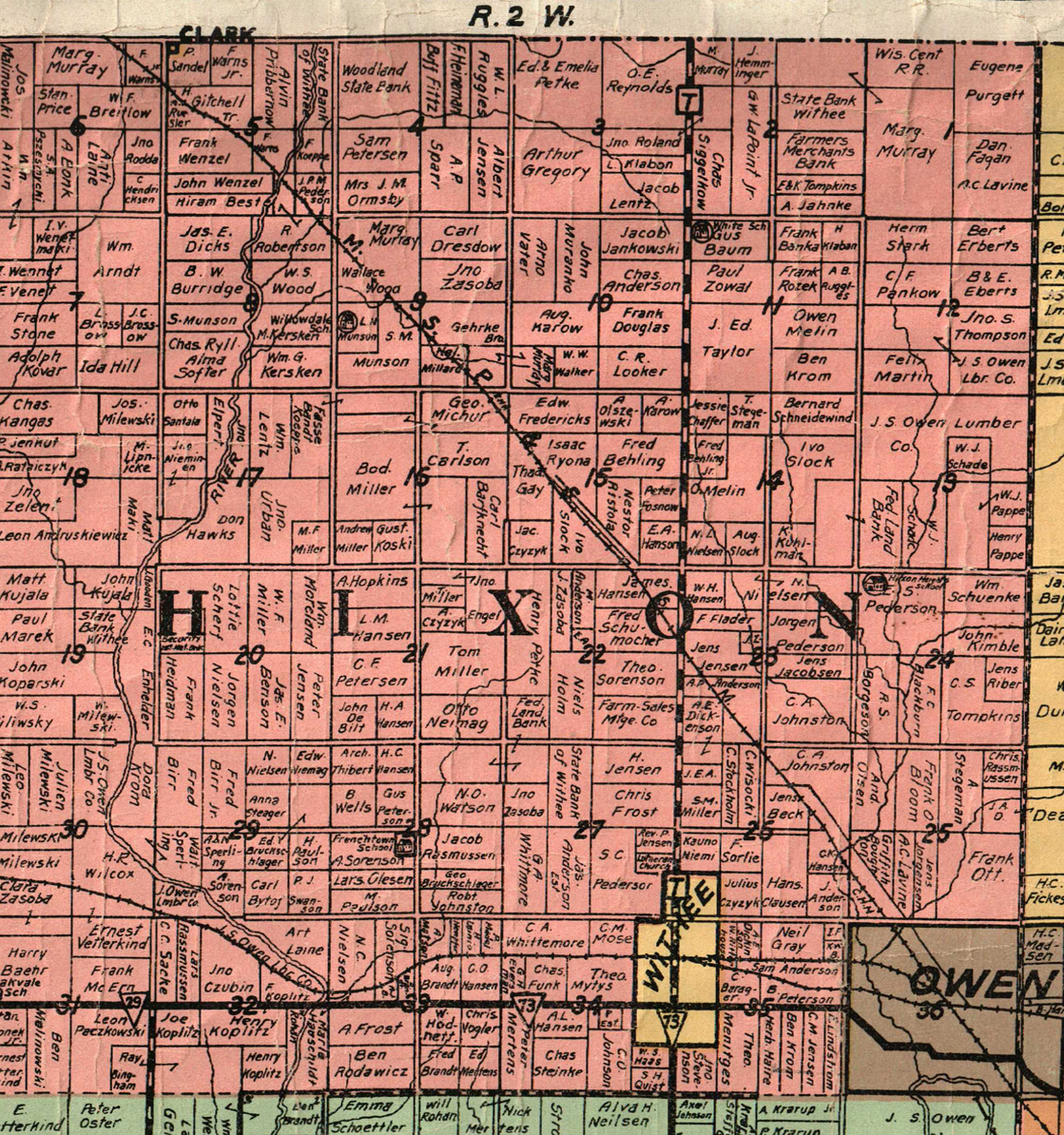 This article was orginally reported by
Kris Leonhardt

Kris Leonhardt is a senior editor for Multi Media Channels and serves as general manager for the company's publications in Clark, Portage, and Wood counties.