Deborah Silver has followed up her chart-busting album, The Gold Standards, with another foray into traditional pop and jazz classics on Glitter & Grits. The new album is produced by Ray Benson and features musicians from his band, Asleep at the Wheel. What you get is what you hoped for, that is, an adventure through Americana-laced Jazz and even a bit of country swing.

When you learn about Deborah’s story, you really wind up rooting for her. After the birth of her second child, Deborah was diagnosed with a rare bone disease which kept her in a wheelchair for a year. She recovered, was able to walk again, and decided to return to performing. This year, that dumpster fire called 2020, she battled COVID-19 for 40 days. That instilled in her a desire to help people stay upbeat during these difficult times. She says, “I truly just want to share this fun and cheerful album with everyone because the world sure could use a dose of happiness right now.”

In addition, Deborah has donated proceeds of sales from some of her albums to charities that include the United Way, ALS research, and so much more.

That’s enough to make you cheer for her. And then you listen to the album.

She opens with the George & Ira Gershwin standard I Got Rhythm and you find yourself smiling as you hear Deborah take command of the classic. She returns to the Gershwin’s with Embraceable You in the second half of the album and the move from sunny to sultry is astounding.

Harold Arlen and Johnny Mercer get two tracks with That Old Black Magic and Accentuate the Positive and Deborah delivers with conviction. Ballin’ the Jack features a duet with Ray Benson and they make it swing.

Lerner & Loewe’s Almost Like Being in Love is simply gorgeous. The song was featured in the 1947 musical, Brigadoon. Backed up by Asleep at the Wheel, the classic gets a different spin and it works. No disrespect to Gene Kelly but Deborah takes complete possession of this one.

Arlen and Koehler’s Get Happy and Hughie Cannon’s Bill Bailey, Won’t You Please Come Home are great fun, with the latter taking on a real Country swing. Then Duke Ellington’s Don’t Get Around Much Anymore is practically the anthem for life during the time of COVID and Mickey Raphael’s harmonica is definitely worth a listen. Mickey comes around again for Deep in the Heart of Texas.

And you have to love her treatment of Fly Me to the Moon. In fact, the cool, quirky, and sometimes quintessential versions that Deborah offers will take your attention in the first listen. Then listen again and hear the sheer loveliness and perfection of her voice.

If you’re depressed after hearing Glitter & Grits, get to a therapist right away. You need help.

Deborah Silver has the goods. She has the attitude, the character, and definitely has the talent to just own every song she sings. And you can see why Asleep at the Wheel was awarded 10 Grammys. Combine all that talent on Glitter & Grits and you have a jewel of an album. 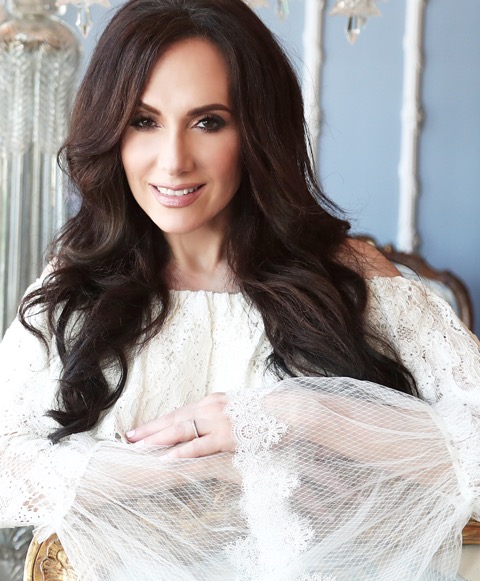 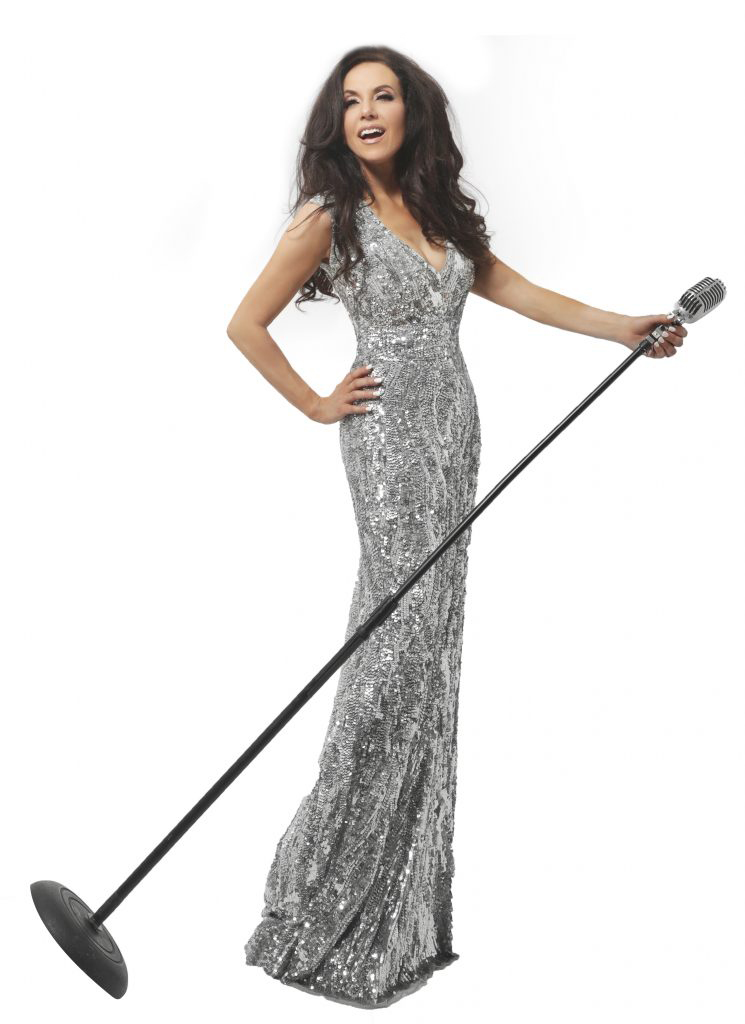 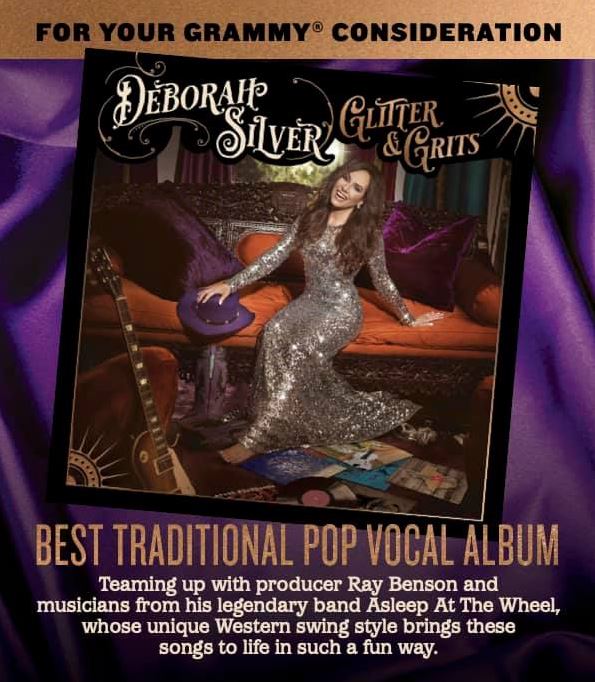 Markus Reuter Oculus – Nothing is Sacred
Reuter presents his first Oculus project.
Alex Wintz Trio – Live to Tape
Alex Wintz decided to go old school with his trio Alex Wintz decided to go old school.
The Fishing Trip
I do not remember the first genuine screwball/oddball person I have ever met by name...
Jeff Ellwood – The Sounds Around the House
his debut CD as a leader
The Peter Leitch New Life Orchestra – New Life
In 2012, Peter Leitch was diagnosed with stage four lung cancer.
The Kaleidoscope Quintet – Dancing On The Edge
Features Joe Lovano on tenor sax and flute, Dave Liebman on tenor and soprano saxes.
September 30, 2020

No Place for Haters