On Saturday, July 25, 2020, the music world lost Peter Green, a great guitarist and the co-founder of the band Fleetwood Mac. His family released a statement to the BBC on Saturday morning.

That same day, music legend Peter Frampton Tweeted: “Most sadly have lost one of the most tasteful guitar players ever. I have always been a huge admirer of the great Peter Green. May he rest in peace.”

I feel compelled to write about Peter Green since, sadly, so few people know who he was. Guitarist, singer, songwriter, and original founding member and leader of Fleetwood Mac, he was only in the group for two years and eight months (starting in 1968 and leaving in May 1970).

Born in London in 1946, Peter began his career as a teenager in 1965 as the guitarist for John Mayall's Bluesbreakers, where he replaced Eric Clapton who had moved on to form the band Cream. Two years later, Peter teamed up with drummer Mick Fleetwood to form Fleetwood Mac after they recruited John McVie on bass.

The original Peter Green version of Fleetwood Mac was a blues-based band. Under Peter's direction, the early incarnation of Fleetwood Mac released three albums, starting with its 1968 self-titled debut, followed by Mr. Wonderful (1968) and Then Play On (1969).

During his time in the group, Peter penned such popular songs as Albatross, Man of the World, Oh Well and Black Magic Woman, which later became a massive worldwide hit for Carlos Santana.

“I like to play slowly and feel every note,” Peter once said.

Peter Green’s instrumental piece Albatross became a #1 hit in the UK in 1969. At one point, Peter suggested the band donate a percentage of their royalties and profits to help alleviate poverty. After all, he reckoned, how much money does one person need? The band refused but Peter took it on himself to donate from his huge royalties.

According to one of the band’s managers, The Green Manilishi, the last song that Peter wrote and recorded with Fleetwood Mac, was about the negative aspects of money, fame, and greed. Peter left Fleetwood Mac in 1970.

Peter continued to release music following his departure from Fleetwood Mac, including his 1970 solo debut, The End of the Game. Peter would later be diagnosed with schizophrenia, a possibly incorrect diagnosis. He was, nevertheless, institutionalized and given electro-shock treatments which ultimately made his condition more severe and unstable. He struggled for quite a while, was institutionalized again and heavily sedated for years. Because of his mental illness, however, the guitarist wouldn't release another solo album until 1979. His last solo release was 1983's Kolors.

He returned to performing and recording on and off, eventually achieving some mental stability after he stopped taking medication.

A Return to Music

During the 1990s, Peter teamed up with guitarist Nigel Watson and drummer Cozy Powell to form Peter Green Splinter Group, releasing several albums in the late 90s and early 2000s.

In 1998, Peter Green was inducted into the Rock and Roll Hall of Fame along with seven other past and present other members of Fleetwood Mac.

In February, Mick Fleetwood organized an all-star tribute to the early years of Fleetwood Mac with Peter, featuring performances by Billy Gibbons, David Gilmour, Steven Tyler and many others.

“The concert is a celebration of those early blues days where we all began, and it’s important to recognize the profound impact Peter and the early Fleetwood Mac had on the world of music,” Fleetwood explained in a statement. “Peter was my greatest mentor and it gives me such joy to pay tribute to his incredible talent. I am honored to be sharing the stage with some of the many artists Peter has inspired over the years and who share my great respect for this remarkable musician.”

According to his family, in a statement released to the BBC, Peter died peacefully in his sleep at the age of 73. 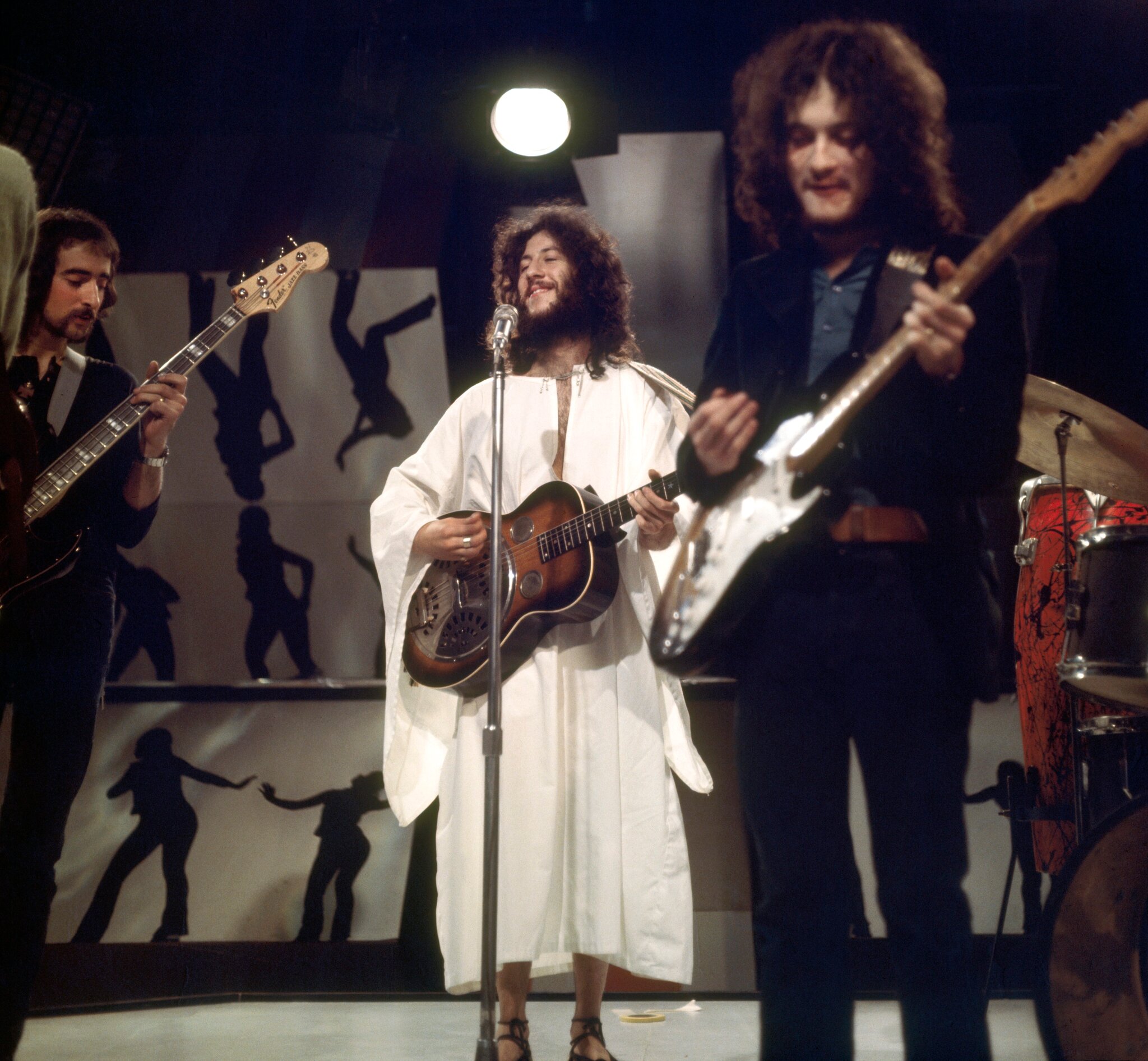 Markus Reuter Oculus – Nothing is Sacred
Reuter presents his first Oculus project.
Alex Wintz Trio – Live to Tape
Alex Wintz decided to go old school with his trio Alex Wintz decided to go old school.
The Fishing Trip
I do not remember the first genuine screwball/oddball person I have ever met by name...
Jeff Ellwood – The Sounds Around the House
his debut CD as a leader
The Peter Leitch New Life Orchestra – New Life
In 2012, Peter Leitch was diagnosed with stage four lung cancer.
The Kaleidoscope Quintet – Dancing On The Edge
Features Joe Lovano on tenor sax and flute, Dave Liebman on tenor and soprano saxes.
September 30, 2020