How We Got Our Views on the Holy Spirit - Part 21

How We Got Our Views on the Holy Spirit - Part 21

From the 17th-19th Centuries

The discussions of the Trinity and the Holy Spirit in the 18th-19th Centuries were simply restating and rehashing the statements of the Early and Medieval Church. The creeds had locked theology in a room with no doors and only barred windows. Menno Simons had it right when he said that he would not venture to speak on the doctrine of the Trinity.

In the late 20th Century, however, a new voice arose from the ashes of World War II and has had remarkable impact on modern theology. His name is Jurgen Moltmann.

I will try to give a summary of Moltmann’s thinking.

The Holy Spirit is God’s Spirit

If the Holy Spirit is indeed God's Spirit and the special presence of God, then when God's Spirit is poured out, all flesh will be filled with the eternal life of God.

After the day of Pentecost, the disciples had found a faith that overcomes the world and were not afraid of anything anymore. The men and women who saw the risen Christ because he appeared to them personally also received the spirit of the resurrection, as John 20:22 stresses, “receive the Holy Spirit.”

So, the appearance of the risen Christ and the outpouring of the Holy Spirit belong together in a single unity and are not differentiated in time. The presence of Christ in appearances became the presence of Christ in the spirit because in Christ appearances the spirit was already present. True Easter faith means being seized by the life-giving spirit and experiencing the powers of the world to come in our own living and dying. There is no Pentecost without Easter. That is obvious. But there is no Easter without Pentecost either. The Holy Spirit proceeding from the father and the son is maintained in the Niceno-Constantinopolitan Creed of the Western church. But while the spirit proceeds from the father, the spirit rests on the sun an from the sun the spirit radiates into the world.

People often ask about the guidelines for testing the spirits. What can endure in the face of the crucified Christ is from God. What cannot endure is not from God. The spirit of violence, of greedy possession, and arrogance cannot endure before the face of the crucified. The spirit of love, sharing, and humility can endure. This is why it is always the sign of the cross which makes it necessary to distinguish between the spirits.

Pope John Paul II issued the encyclical Evangelium vitae in which he contrasted the culture of life with a modern culture of death. The theological approach by way of the experience of Pentecost ought to make an integral theology of life possible. When we as people follow God's mission to other people and put ourselves in line with that mission that we show respect for the dignity of others, as people created by God and made in God's image, it is only then that we shall resist the temptation to try to dominate them religiously. In Christ and because of the resurrection, indestructible life has come to light and the life spirit which Christ sends into the world is the power of the resurrection which brings us that new life. Where the Holy Spirit is present, there is life.

Jesus did not bring a new religion into the world. What he brought was new life. Christoph Blumhardt said, “We must find ways that lead from religion to the Kingdom of God, from the church to the world, from concern about our own selves to hope for the whole.” We need nothing so much as the mission of life so that we can again affirm and love life so much that we protest against death and all the powers that disseminate death—economic death, psychological death, cultural death. What we need is not a new religion or new peace between the religions but what we need is life that is whole, full, and undivided.

Even when we are loved by another person, our energy for living awakens and we trust ourselves to do more than we ever would have dared before. How much more is this the case when God looks at us with the shining eyes of love and God's pleasure in our lives. The message of life means saving threatened and impaired life from the powers of annihilation. Annihilation that comes politically, economically, and through our own apathy towards others’ oppressed state.

Once a passion for God's future replaces a passion for the spread of the church, we shall stop exporting our ugly European an American church divisions and extending religious denominationalism, instead we shall hope for the Kingdom of God.

Poured Out on All Flesh

And the Holy Spirit is poured out on all flesh, which is not just the devout flesh of Israel or on the pious flesh of the church, what is meant is all flesh, the entirety of humanity. Young people who have not yet fully to enter into your life and old people who no longer participate actively in life in all its fullness will experience this spirit of life first. Youth is no advantage and age is no disadvantage. Sons and daughters, manservants and maidservants, will receive the Spirit. Men and women are put on the same level. Women are just as close to God’s Spirit as men. There is no longer any male prerogative. The first Christian community baptized men and women alike, thus recognizing them as endowed with the same Holy Spirit.

The new creation doesn't abolish dwelling in the body. Rather, it renews the body for eternal living. People will lose their “hearts of stone” and acquire “hearts of flesh” when God puts God's Spirit of life into their innermost souls, according to Ezekiel 11:19 and 36:27. God's spirit and God's peace will bring human beings and animals into a new shared life, as Isaiah 11 prophesies. This can be called the ecology of God Spirit.

This living space of earth is part of the community of creation shared by all the living. It was modern industrial society which for the first time viewed the earth simply as matter and no longer as holy. It is time for us to respect the holiness of God's earth once more, before the catastrophes descend on us. There is no eternal life without the Kingdom of God and there is no Kingdom of God without the new earth.

New life begins in the Spirit and invades life so deeply that we have to talk about dying and being born again, which is what corresponds to the death and resurrection of Christ. In the water of baptism, the believer dies to the laws and requirements of this world and is born into the new life with Christ in the Holy Spirit.

But let's talk about this new birth and new life. In this experience, believers no longer feel themselves as sinners cut off from God. They now find themselves as people who have been made righteous and as children and fellow householders accepted by God. In the forgiveness of sins, righteousness is a retrospective act, that is, something that points backwards, something that makes good a past that was bad and weighed us down. The person who is assured of this inheritance in God's future already lives in a living hope here and now. This is a hope that makes us living people and a hope that can no longer be disappointed or crushed. The moment of rebirth is the eternal moment in which eternity touches time and puts an end to life’s transience. 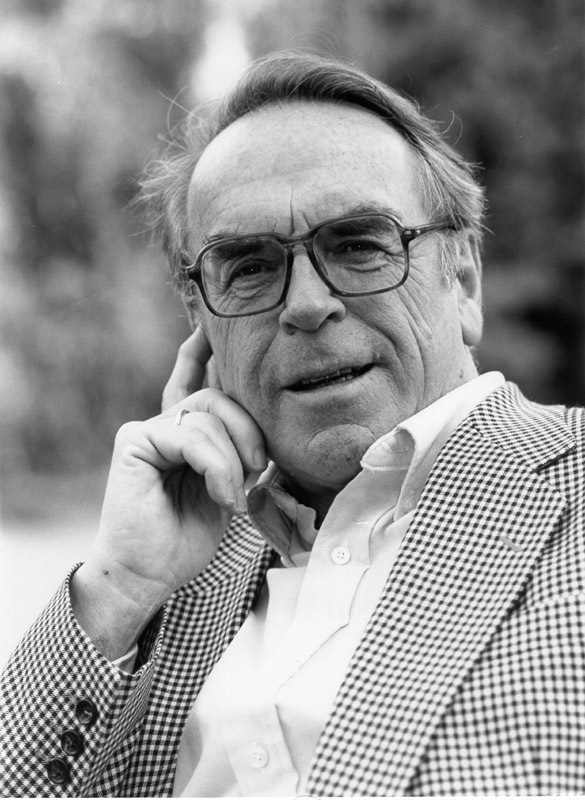 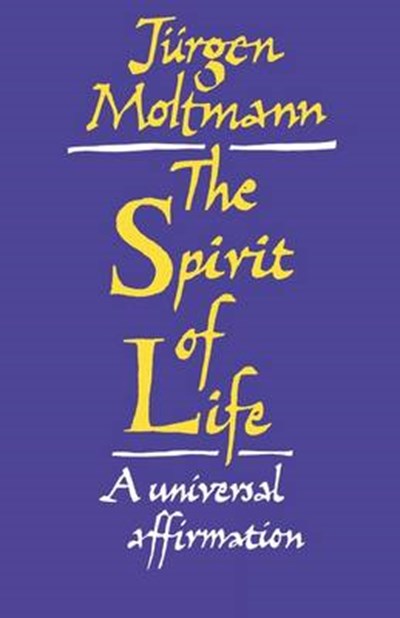