Jenny Davis is a composer, band leader, and Jazz vocalist. In recent years she has focused her talents towards being an advocate for change. This is reflected in her fourth album as a bandleader called Rearranged. Of the 12 tracks on the album, nine of them have been written by Jenny Davis herself.

One of the exciting aspects of rearranged is Jenny’s recruitment of three-time Grammy-nominated Brazilian musician and composer, Jovino Santos Neto. Neto is the pianist for Rearranged. With vocalist Jenny and pianist Neto are Chuck Deardorf on bass, Jeff Busch on drums, Kurt Festinger on tenor sax, Dmitri Matheny on flugelhorn, Mark Taylor on alto sax, Heather Bentley on viola and violin, and David Lange on accordion. On three tracks are the Yeoman Warders Sax Quartet consisting of Kate Olsen on soprano sax, Mark Taylor on alto, Cynthia Mullins on tenor, and Jim Dejoie on baritone.

The album is kicked off with Aceptar. Nice way to start with that cool vocal bossa nova. The Jovino Santos Neto Trio backs Jenny and Kurt Festinger works in that smoky tenor sax.

Herbie Hancock’s And What If I Don’t follows with Jenny’s staccato intonations and the sweet arrangement. Jenny and the band turn this tune on its ear and it works.

Come with Me is the first part of a trilogy of Jenny originals for the Yeoman Warders Project. The piece is an introduction to Jenny’s worldview that so informs her activism. Vanessa Littrell joins Jenny on vocals with lyrics of open-minded, open-heartedness. The melody is mesmerizing and the lyrics are enlightening. Jenny’s delivery is nothing short of intoxicating.

Rearranged is also part of that trilogy. The plaintive, prayerful lyrics are stunningly rendered by Jenny with beautiful piano work from Neto. The prayer is to be changed into a person of love and faith in a world of disbelief and hatred. The payoff line is “If you could change me, change them, too.” Wonderful.

The trilogy is completed with Yeoman Warders a three-part suite featuring the Yeoman Warders Sax Quartet. It is an instrumental piece an several influences can be noted including John Coltrane. It is moving and emotional with touches of anger and more.

Invitation is by Bronislau Kaper, the Polish film score composer, from the 1950 film A Life of Her Own. Dmitri Matheny’s flugelhorn is deliciously smooth and warm. Jenny nails the tune and her intonation is at once sweet and sultry. Beautiful piano work.

Saying Yes is a delightful contrary tune with playful lyrics and vocals from Jenny. Festinger’s tenor sax is throaty and cool and Neto’s rapid runs and soulful chords are brilliant. Listen for Deardorf’s understated bass lines.

Calling You follows. The tune was written by Bob Telson for his album of the same name. It was also used for Twyla Tharp’s Sextet and Percy Adlon’s Bagdad Café.” No offense to Telson but Jenny takes ownership of this song. She delivers it perfectly. Beautiful instrumentation makes this song of love and longing irresistible.

Perfectly, Answer the Call comes next. The strings of Heather Bentley are a great addition to the Neto trio. The shifting emotions between vocals and instruments is intriguing and Neto gets some beautiful passages along with Deardorf’s cool bass solo. Jenny’s vocals are so cool.

Gemini Tango takes you into a new realm with Jenny’s exploration of the tango. Bentley’s strings with David Lange’s accordion is just what you want. Jenny takes a turn at astrology but that Argentine tango is rapturous. Wait for Neto’s solo. Good God, ya’ll.

Wise Up is another of Jenny’s instrumental pieces and it swings in full force. Taylor’s tenor sax and Deardorf’s bass get special attention, as well as drummer Jeff Busch and, of course, Neto. But it is the composition that carries the day. As impressive as Jenny is as a vocalist, she is equally captivating as a composer.

The album wraps with a live version of Rearranged, this time performed by The Sirius String Quartet. Technically, it is a Bonus Track but it recapitulates and summarizes the album so well that it must be included in the album as a whole. Jenny adds her vocals to the wonderful string quartet and those lyrics get you the second time as much as when you hear them for the first time.

In fact, the whole of Rearranged is an extraordinary look into ourselves and into the world. Jenny Davis makes the listener reexamine themself and others.

“If you could change me, change them, too.” 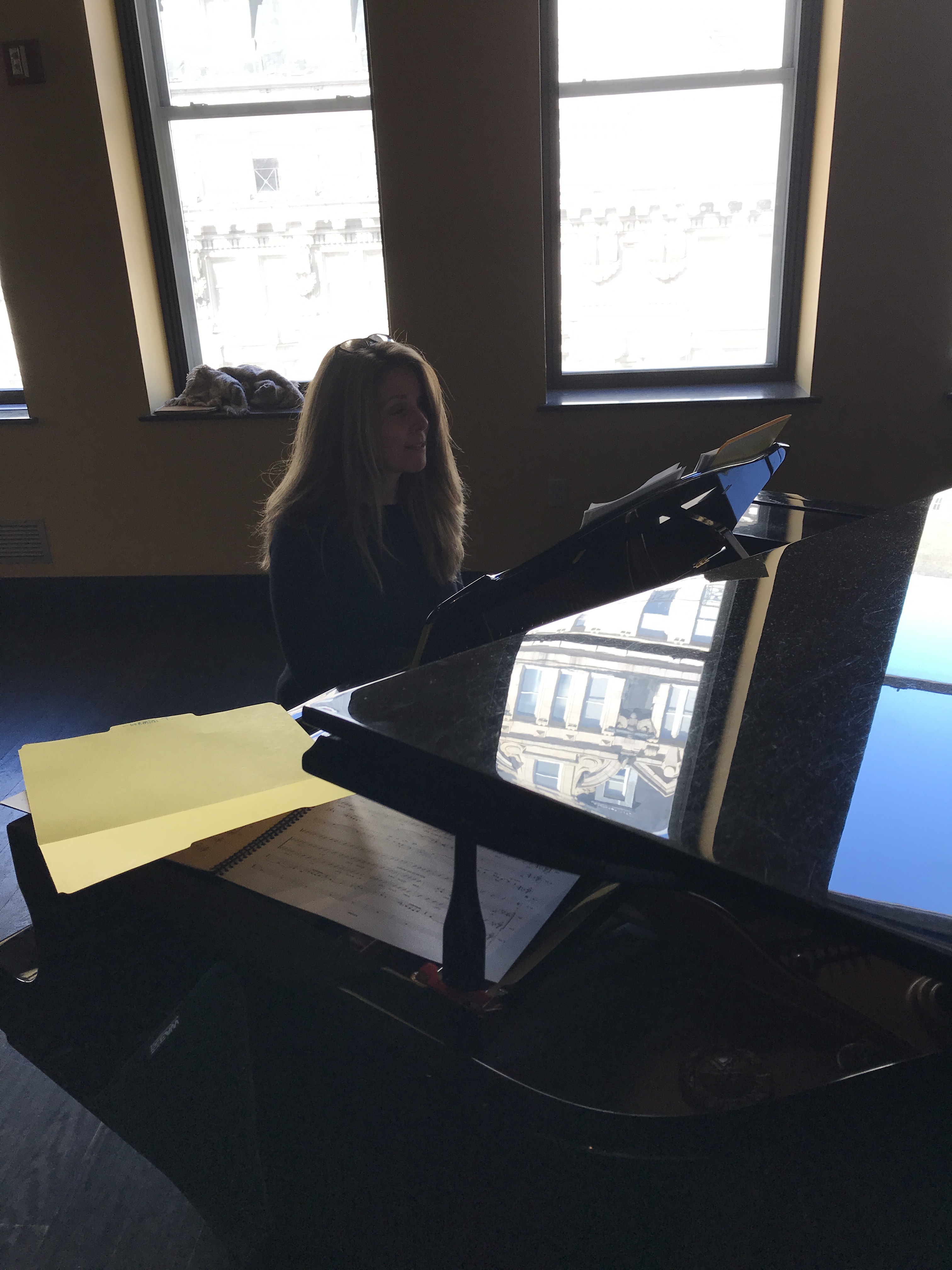 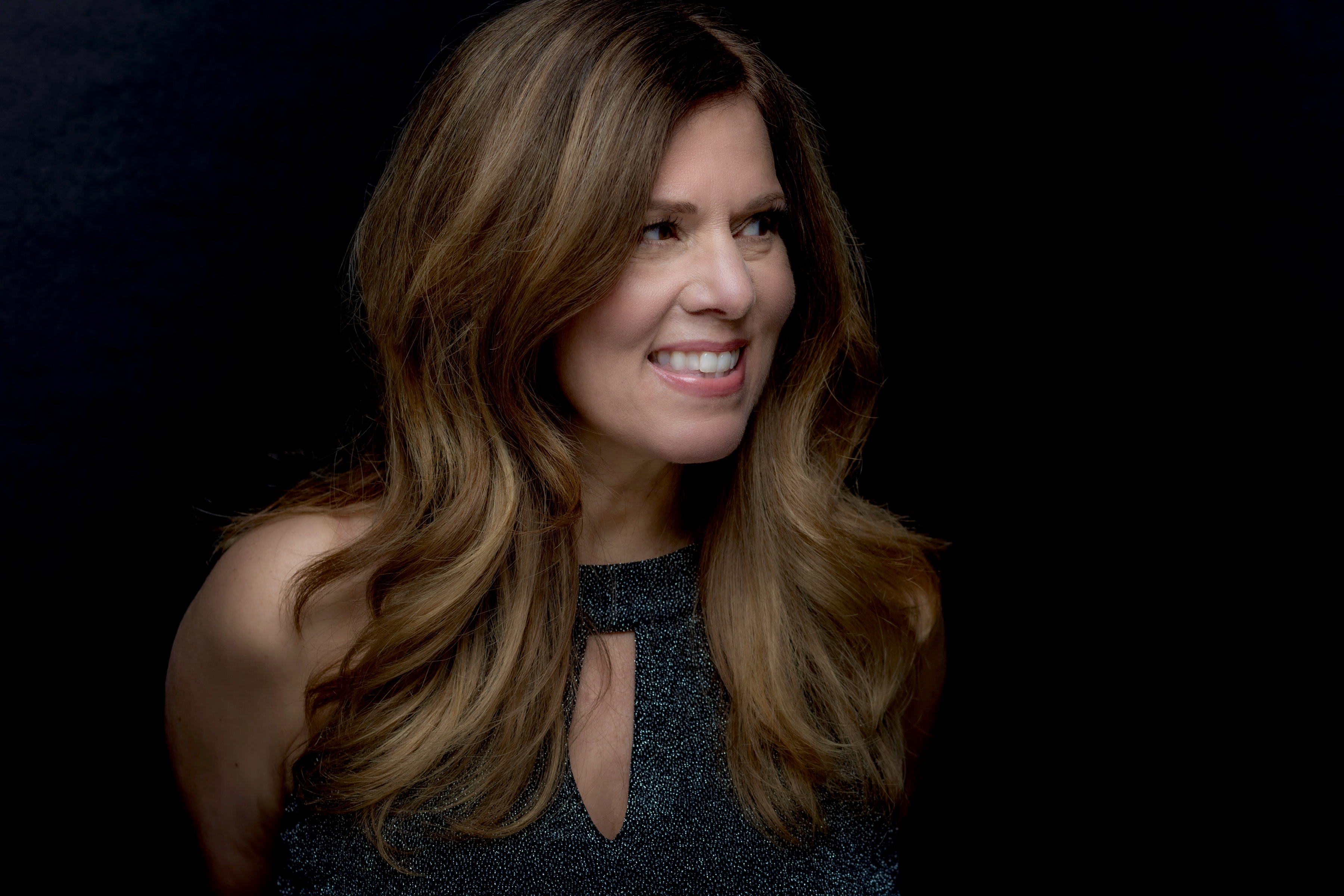 Gone Fishing
Arlo Guthrie's Open Letter
Jazz without Jarrett
The gift of Keith Jarrett, to help us remember or even realize who we are.
America has Linguists
For the last several hours I’ve been searching through dictionaries...
Cooking with Lavender
So Much More Than a Relaxing Scent or Closet Sachet
The Future? After Covid-19
A brief encounter with a possible reality
Writers and Writing
40 Thieves on Saipan by Joseph Tachovsky with Cynthia Kraack
September 30, 2020