The JV Blackhawks hosted the Abby Felcons and won 41-26.  Our trapping defense set the tone from the start getting 8 first half steals.  We also finished in the paint earlier which helped give us a 28-13 lead at the half.  The guys did a good job on offence passing the ball and getting a quality shot.  Rob Wendler scored 11 pts and Elliot Ackerman 6 pts.

In the second half the Hawks handled the Falcons' press and continued to control the boards with Vincent Henke grabbing 8 for the game.  It was a good team win for us as everyone did some nice things.  Our defense stepped up getting 10 steals for the game.  Hayden Weiler led all scorers with 12 pts and a pair of threes.

On Dec. 10th the Rockets came into the Hawks' territory and were defeated 38-31. It was a hard-fought game from the start as the guys came ready to go. Wendler established the post, scoring 6pts early while Ackerman and Hatlestad knocked down threes. Both defenses played hard making it a low scoring first half. The Hawks led 16-13.

The Hawks came out with their trap the second half and created a few steals. We took the Rockets out of their flow and separated ourselves getting up by 10. Hayden Weiler scored 9pts and Colin Dallman, Ryan Nelson, and Vincent Henke gave us an offensive boost all scoring 4pts in the second half.  Ethan Soweija, Christian Romo, Alex Gutkowski, and Nathan Zarins also gave good minutes when called upon.  Big team win. 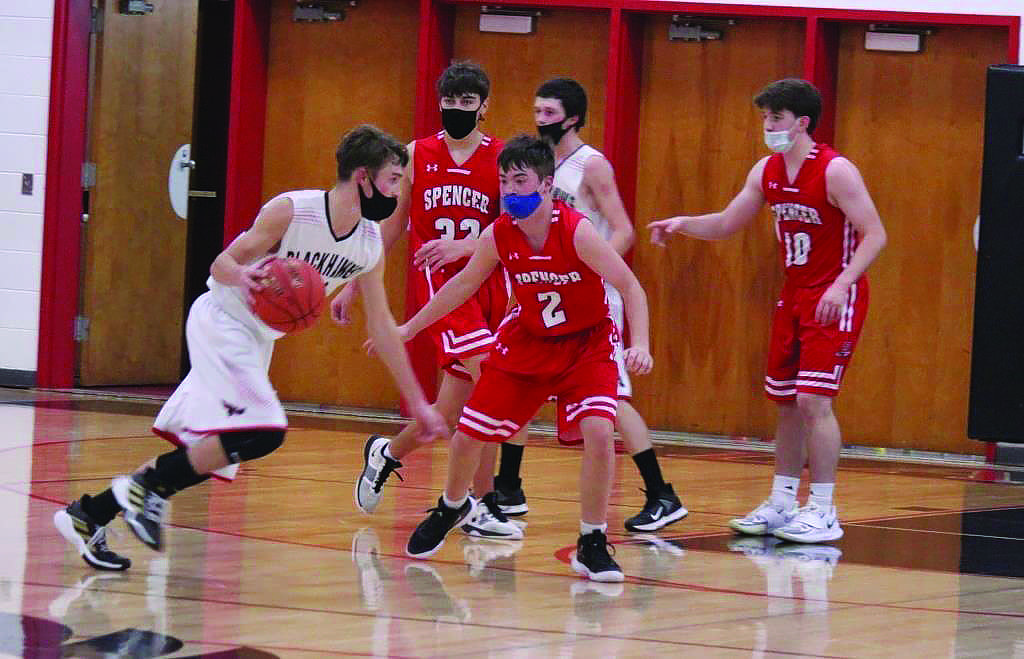 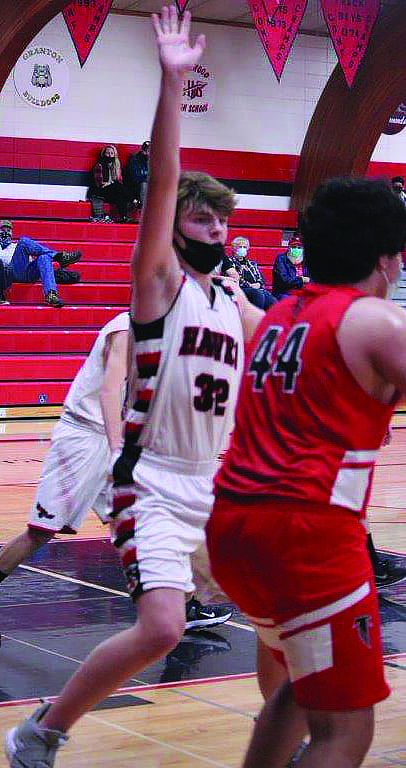