On December 15th the JV Hawks traveled to Colby and were defeated 61-39.  The Hornets' press gave some problems to the Blackhawks.  There were times when we took our time and broke it, but sometimes we went to fast and turned it over.  The Hawks trailed 37-17 at the half with Rob Wendler and Elliot Ackerman scoring 4 points each.  The Hawks settled in better in the second half.  We needed to finish better in the paint, and we did.  Our rebounding improved and we got some second chance points.  The Hawks took care of the ball and got more offensive possessions.  Hayden Weiler and Vincent Henke scored 7 points and both knocked down threes.  Guys continued to play hard and improved. 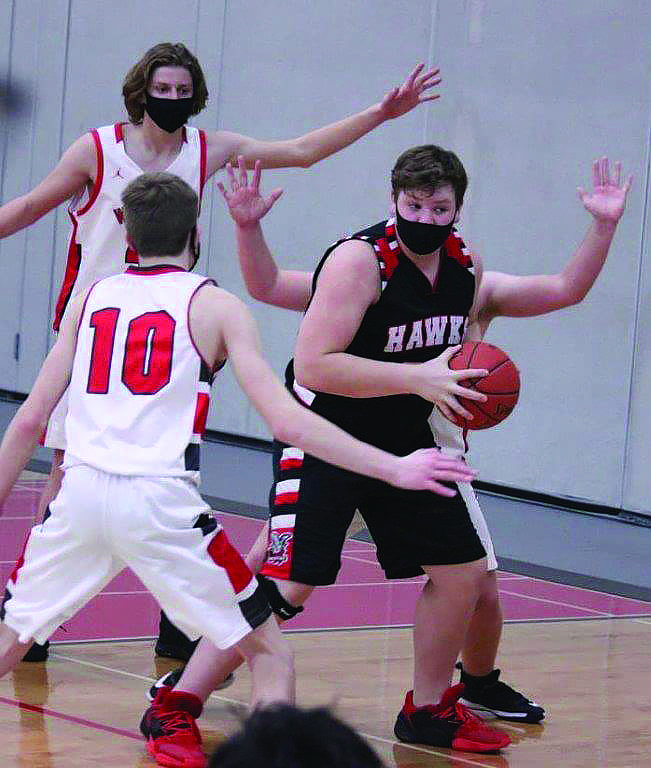 The Old School, Boarded Up but Alive with Memories

Looking for the Rest of the Story